A downloadable game for Windows and Android

While driving nearby an old Asylum, David's car runs out of gas and he has no choice but to enter the building and look for help. That's when he meets Saina. A ghost girl who'll inform him of hidden dangers. There are invisible creatures in the Asylum looking for fresh souls. They 're called Shadow Zombies. Saina will help David to view them. But why she is helping him? Let's find out!

Saina is a first-person survival horror game developed by Naser Eslami. It took a year to develop such an immersive game. It was primarily made for Android but it's also available on PC. The combination of dark atmospheric environments, limited resources, hard puzzles and violent action in Saina gives the players a new experience of the survival horror genre.

Let me preface this by saying I overall had a good time with this game.  the atmosphere is spooky, and the tension is terrific.  There's enough ammo to blast things that are directly in your way, but not nearly enough to kill everything, so it captures that old-school original Resident Evil feel.

The puzzles aren't crazy hard, but a couple of them are actually very clever.  The shadow puzzle in particular had a great solution.

That said, it's a bit janky, with lots of bugs.  Nothing particularly game-breaking, but sometimes text didn't always appear correctly, and the gunplay was occasionally really wonky.

Oddly enough, the thing that bothered me the most is when reloading the revolver, the PC ejects ALL the cartridges from the cylinder and then reloads, regardless of how many rounds are still in the gun.  The semi-auto pistol reload like you would think - one round at a time in the magazine on top of what you have left after firing.  But the revolver takes forever to reload anyway, and if you reload at any point your character has to replace all six rounds (though it doesn't seem to reduce your ammo count if you reload with existing rounds in the cylinder).

Still, the game design is very good, the monsters pretty creepy, and the atmosphere chilling.  I really hope the devs are working on more since this is touted as Episode 1.

I finished it!! I loved this game =).  Check out my video on YouTube

I'm intrigued so far! I will definitely keep playing.  Check out my part 1 of gameplay on YouTube! <3 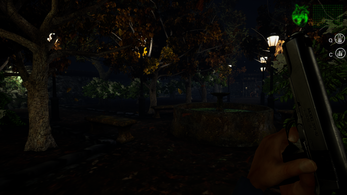 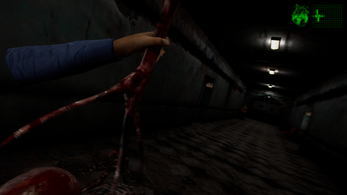 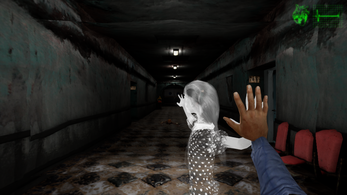 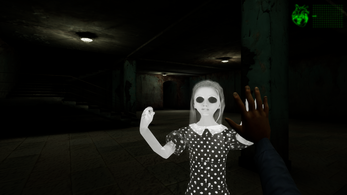